What's the approach to solving this kind of logic problem?

For this kind-of logic problem I would first figure out if anyone is telling the truth, or if everyone is saying that everyone else lies. When I worked out this problem I set up a grid on a sheet of paper listing A-E and marked when someone said that they lied.

From there, if there is someone that is only truthful, then you know that what they say is right about another person. You can then judge the truth of what other people say based on the truth-teller's sentence. For example:

From there you can determine which people lie and which tell the truth. 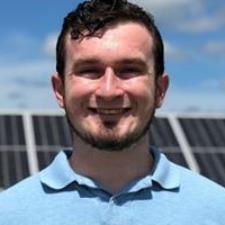 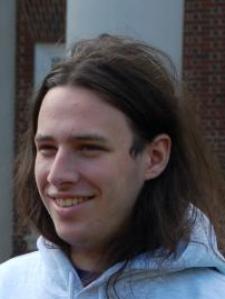 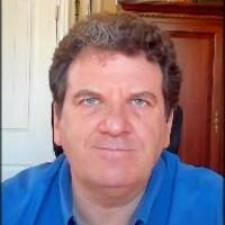