Suppose you meet three inhabitants A, B, & C of Smullyan's Island 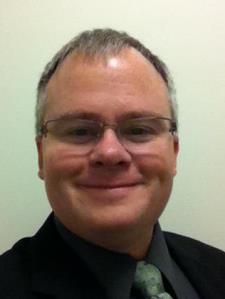 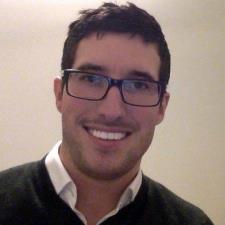 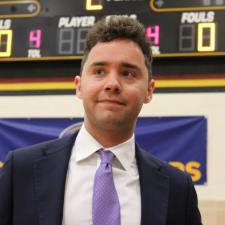