Basically id just like more room on the fretboard. If i tuned to D standard (DGCFAD) would i still be able to play the same chords just with no Capo? Im assuming that it would be the same notes, just an octave lower.

I'm only assuming that you're needing more room on your fretboard to access some lower notes for a melody you would like to play with your chord progression. If you still want to stay in your Eminor scale chord progression in D standard tuning, you will just need to restructure your chords so that you don't have to use a capo.

Keeping the same progression in the key of Eminor in a D standard tuning, there are two options for Emin which are 202200 (a variation of Emin7) or X44200, your raised C (or D) would look like a natural E chord 022100, and your C will look like a D2 chord XX0230. This is a really cool sounding progression even if you played it in E standard. Just note that going down to D standard and playing the chord structures that I recommended may make your progression sound darker.

I'm not sure what you are asking. Capo 8? Are you putting a capo on the eighth fret? That's too high. That's atypical. Check out Ricky Rooksby's book about Writing Songs on Guitar. He talks in depth about the use of a capo, and he does not go that high to the eighth fret. 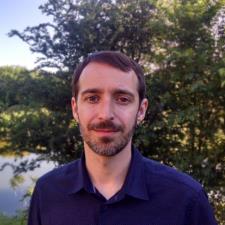 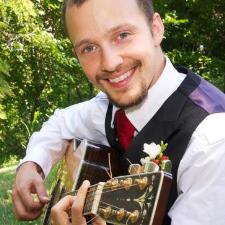