I am reading "Fundamentals of Musical Composition" by Arnold Schoenberg. Chapter XI, page 99, states: > Chromaticism is difficult partly because the natural semi-tones differ in size from the tempered (a fact which causes choirs to get off pitch)I do not understand this sentence. What is the difference between natural and tempered semi-tones? What does this have to do with chromaticism, or choirs getting off pitch?
Follow • 1
Comment • 1
More
Report 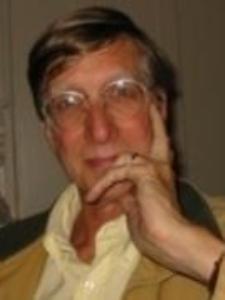 Schoenberg is referring here to the idea that intervals are formed by mathematical ratios, an idea that goes back to the ancient Greeks. For instance, if you pluck two strings whose lengths are in the ratio 2:1 (i.e., the first is twice as long as the second), the second one will be an octave higher than the first. If their lengths are in the ratio 3:2, you get a perfect fifth, and so on. Things get complicated when you get down to semitones; there are several possibilities, but one of the most common is 25:24.

In an equal tempered scale, by contrast, a semitone is just 1/12th of an octave, which is a bit smaller interval than the 25:24 "just intonation" semitone I mentioned above.

The reason that this difference might cause choirs to go off pitch, according to Schoenberg, is that our brains expect the "natural" semitone, and thus singers will try to sing that even when the equal-tempered one is called for. Chromaticism is the use of notes beyond the seven of a given major or minor scale; many more of them will be a semitone away from their neighbors, potentially, than if you just used the non-chromatic scale. 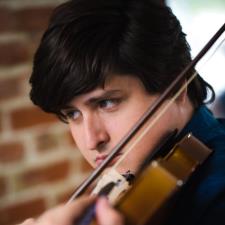 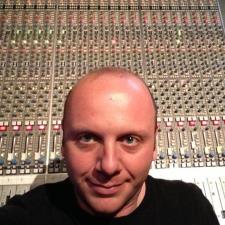 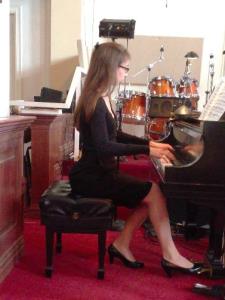