How do I use the Omnibus Progression to Modulate from I to iv?

I am composing a piece in which there is a modulation between the keys of Db major and F# minor. Is it possible to use the omnibus progression to smoothly execute this modulation? If it is possible, how do I do it?
Follow • 2
Add comment
More
Report

Is there a particular reason why you want to use the Omnibus Progression? The Omnibus Progression will allow you to quickly get to dominant 7th chords spaced a minor 3rd apart, and then from there, you can initiate a progression to get you to your goal key. However, for this particular combination of keys, it might not quite be what you're after. In the example that you gave, let's say we started in Db major and continued working through the Omnibus until we get to a good point to jump off. If we start on a Db dominant 7th chord, which wouldn't be difficult to get to, then we're already at the dominant of F# minor, spelled enharmonically. If you really wanted to, you could do a full lap of the Omnibus, or you could start in another place like at the dominant of Db major, but that's the difficult part. We need to know what chord you want to start at and get to, rather than key areas. Using the Omnibus to get directly from I to iv will indeed be quite clunky. 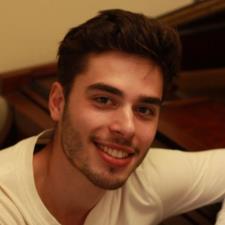 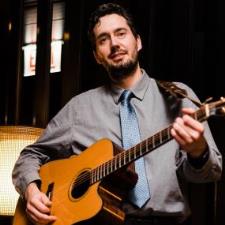 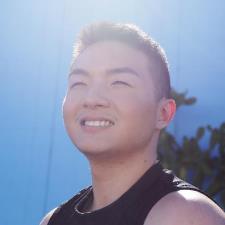