What is fuzzy logic?

I'm working with a couple of AI algorithms at school and I find people use the words Fuzzy Logic to explain any situation that they can solve with a couple of cases. When I go back to the books I just read about how instead of a state going from On to Off it's a diagonal line and something can be in both states but in different "levels". In the less complicated definition, what is fuzzy logic?
Follow • 1
Add comment
More
Report

But it's subjective. Different people, or domain experts (meteorologists in this case, perhaps), may use different terms like "likely," "unlikely," "a good chance," or "almost certain" for different ranges of probabilities. If it's not absolutely true (100%, or 1, or "on") or false (0%, or 0, or "off") then everything in between is a bit...fuzzy.

Computers, of course, deal with numbers and cannot parse "likely" for any real meaning. So fuzzy logic is a computer science way of collecting data from domain experts and plotting points in which they agree and then assigning points at which, say, 75% of them agree, or 25% of them agree. Connecting these dots forms line segments that can be measured mathematically. Knowing a value on the x axis, you can find the value on the y axis (and vice versa).

Fuzzy Logic, as you said, is not valued in 0 or 1 as in classical logic. The truth value of a statement is assigned a number in the interval [0,1] on the real number line; that is, any real number between 0 and 1, or 0 and 1 themselves. So this way, a statement can be ".5" true, or ".3333333..." true. Fuzzy Logic is used by air traffic controllers, as a real world application. 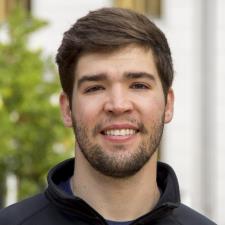 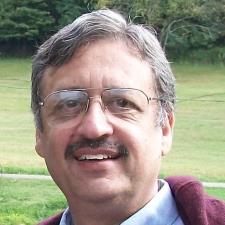 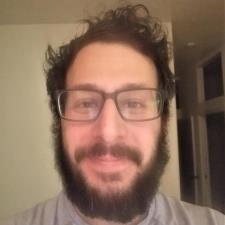