If authoritarian regimes are so bad, why do we see so many of them?

This is my first question here... If authoritarian regimes are so bad, why do we see so many of them? I don't understand why they are so prevalent in the world. It can't be because people are gullible and don't recognize the situation. They have to have some knowledge.
Follow • 1
Add comment
More
Report

One reason Authoritarian regimes are very prevalent is that they can easily hide behind the facade of popularism or a benefactor to society. The most terrifying authoritarian regimes have often been fostered by charismatic, well spoken, evil men. They can easily manipulate a populace into believing they are the key to society. You mentioned you are hesitant to believe society is as gullible, but remember, authoritarian rulers are very capable and often well liked in the beginning of their rule.

Another reason that authoritarian regimes are very prevalent has to do with the socioeconomic conditions of the country in which they are native. Germany after WW1 was destroyed economically and physically and the populace was still paying taxes for war reparations of the first world war. This lead to a charismatic leader that appealed to a country that was poor both fiscally and emotionally. Out of the ashes came a strong ruler that oppressed his people more than any reparations or repairs could have. The power vacuum left in countries in distress often attracts the worst kind of leaders. 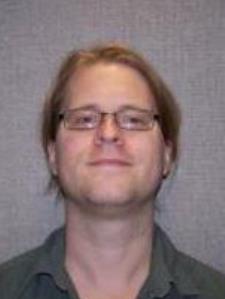 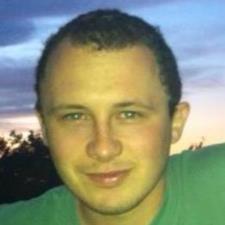