Why do low-budget films charge the same amount at the box office as super-high budget films?

In most occurrences, lower production costs translate into lower sales costs. Obviously there are other factors that influence price, including perceived value (affected by advertising), monopolies, and so on.However there are many companies that produce films that vary greatly in budget. For instance, the Blair Witch Project came out in 1999 with a budget of \\$60,000. The same year, Star Wars Episode 1 came out with a budget of \\$115 million. That's almost 2000 times more expensive. Yet the two films sat side by side in the box office charging the same amount of money per viewing.Why don't the makers of super-low-budget films undercut the big budget films?
Follow • 1
Add comment
More
Report

Do you know the expression "B movie"? Originally, it was not the pejorative that many people intend these days. Studios would produce big budget prestige films ("A" movies" designed to win awards and sometimes a chunk of change), but they ran a huge risk, Enough big pictures flopped that they also had their "B" divisions devoted to low budget films that could easily earn a profit. With a low budget, a movie can turn a profit with minimal advertising simply because it takes so little income to balance the books and then some. Studios loved their "B" divisions for the steady but small profits. Some famous films, like Casablanca, were originally intended to be "B" pictures but were moved to the "A" divisions when they acquired some big stars and the studios recognized the profit potential. If you go to your library and check out some of the books documenting studio communications (the Warner Brothers were diligent about putting everything in writing, so we have ample notes about their plans, opinions, et cetera), you will find endless references to these plans.

We have seen some monumental flops, the last few years, such as Mortal Engines or Ender's Game (and infamously, Waterworld). The studios have kept afloat thanks to their "B" divisions, which churn out successful horror movies (money in the bank, and review-proof) and, more recently, "found footage" films.

While lower budgeted films don't charge less, big movies sometimes charge more. For example, they produce IMAX versions that cost more, along with 3D versions that local theaters can handle. In the case of the notoriously weak Dick Tracy a few decades back, they sold tickets only as part of a package with a Dick Tracy t-shirt. They used this total to inflate the otherwise awful opening weekend numbers. Studios will also insist that theaters not discount tickets (such as at matinees) as quickly as they otherwise would. 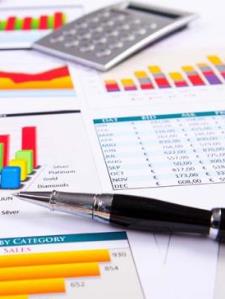 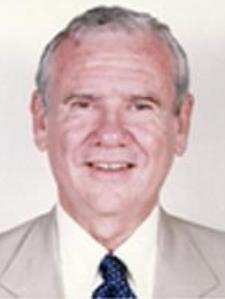