what is a networking protocol?

i just want to start by saying that I classify my self as a beginner in networking and my only hope is to become very good as you are,so i was reading this book and i didn't understand the term very well a "networking protocol"" and it continue saying that a network has a lot of networking protocols so i just want a simple definition of a protocol. thank you very very much in advance.
Follow • 1
Add comment
More
Report

A network protocol defines rules and conventions for communication between network devices. Network protocols include mechanisms for devices to identify and make connections with each other, as well as formatting rules that specify how data is packaged into sent and received messages.Jun 24, 2019

This website define it perfectly, but to understand networking protocols deeper, you must also understand the (OSI) Open Systems Interconnect. The concept goes like this. 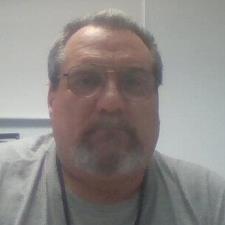 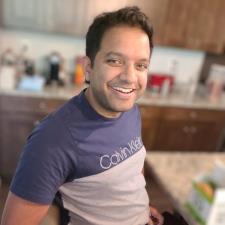 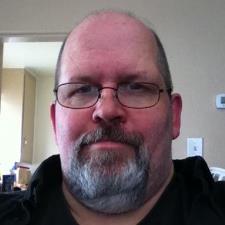