The differences between natural, harmonic and melodic minors?

I'm studying scales and came across the natural, harmonic, and melodic minors. I understand the patterns for each scale but what other important differences exist between the three?
Follow • 1
Add comment
More
Report

It's all based on the mood that you want to go for. Natural (also known as the Aeolian mode) sounds a lot more plain, whereas harmonic minor can sound a lot more exotic/give you an extra kick because of that #7 in the scale. Each scale has a particular color for itself, and due to the nature of each one's color you might find certain minor scales fitting in better for certain situations if there's a specific emotion you're trying to evoke. Hope this helps, and feel free to ask any follow ups!

The so-called "natural" minor scale can be thought of as the base minor scale. If we were to play from A to A on the piano using only the white keys we would be playing an A natural minor scale. Sometimes this is called the Aeolian mode.

If we were to play that harmonic minor scale, though, we might notice how from scale degree 6 to scale degree 7 (F to G#) we have what SOUNDS like a minor 3rd, but since it is a scale and they are neighboring pitches, is actually an augmented 2nd. That's kind of weird to have, so let's just go ahead and smooth out that kink by raising the 6th degree up to F#, which gets rid of any augmented intervals. Now F# to G# is a major 2nd. Problem solved. That's your melodic minor scale. 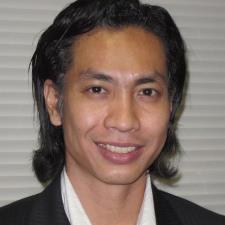 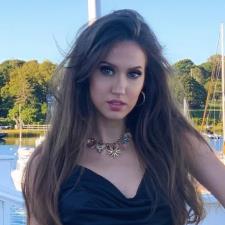 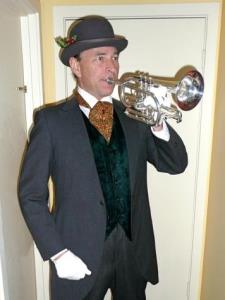