Is a doubly augmented seventh a compound interval?

Fortunately for you, a doubly augmented seventh won't ever occur. In tonal music, which requires strict spellings of intervals to maintain distances and relationships of letter names, there is no harmony that would ever lead to such an interval, and in atonal music, the letter names of the notes would not matter at all, and the composer would simply write in enharmonic equivalents to make it much easier to read. Another example of these intervals which don't really exist in nature could be a diminished unison, for instance.

But directly relating to your point, it's perhaps most useful to think of the number we associate with the compound interval than the distance itself. Numbers greater than 8 will be compound, less than 8 will not be compound. Playing around with labeling systems can be fun, but unfortunately (or fortunately depending on the person) wacky intervals that stretch the idea of what "an octave" is won't actually occur.

I would argue that only intervals that are "named" larger than an octave are compound. So any type of seventh would not be a compound interval, even if the enharmonic equivalent amounts to a sound that is larger than an acoustic octave. 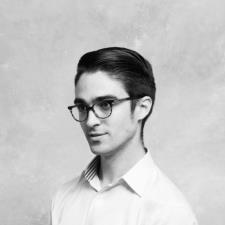 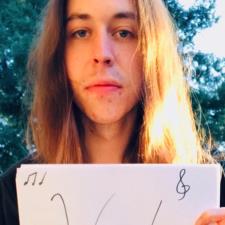 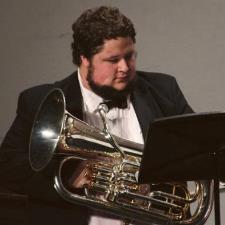