Can concident lines be considered parallel or vise versa

I want to ask that parallel lines are those which has same slope and concident lines also have same slope. So can they be considered parallel
Follow • 3
Add comment
More
Report

How do I describe the characteristics for a line to be parallel to another including something about the y-intercepts?

Create the equation of the line that is perpendicular.

find the slope of the line through the pair of points

Find an equation of a line 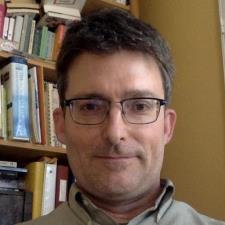 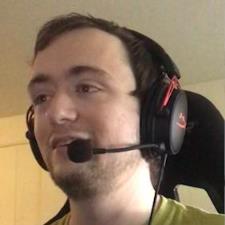 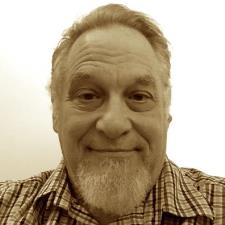