Which of the following is an algebraic expression?

Those are a NUMBERS, they only has numbers not varibles

I hope this helps :)

There are many ways to express NUMBERS.

Above are numerical expressions. What does that mean? You have two or more numbers with certain operations (like +, -, multiplication... and more) that combine these numbers so that they can convert into a single other number.

nine less than five times a number is 26. What is the number? 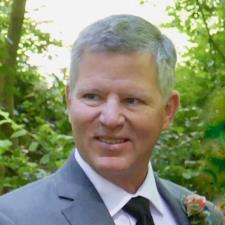 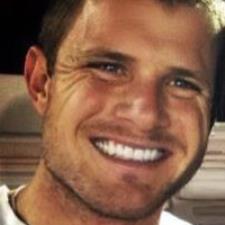 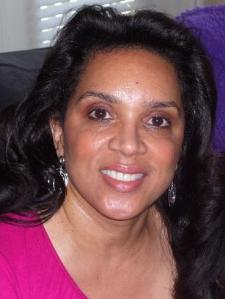