Some Libraries periodically have an "Amnesty Week," during which people can bring back overdue books without paying a fine. Last month, five patrons of the Teaneck Public Library took advantage of Amnesty Week, Each bringing a book back on a different day. Each book each overdue by a different number of weeks. From the information provided, can you determine the person who returned each book, the day it was returned and the number of days it was overdue.
1. Gwen's book, which is not "March Hare" nor "April Sky" was neither four nor five weeks overdue. "Daffodils was neither three nor six weeks overdue.
2. The book returned on Tuesday, which was not Emma's, was not "Blossoms."
3. Neither Mitch or Irma returned a book on Wednesday. Mitch returned his book later in the week than the one that was five weeks old.
4. The women who returned "March Hare" did not do so on Thursday or Friday
5. Luke, who did not visit the library on Wednesday, did not return "Spring Star." Lukes book was a fewer weeks overdue than Mitch's.
6. The book returned on Wednesday, which was not Emma's, was not "Blossoms" or "Spring Star." "April Sky" was not returned on Thursday.
7. The woman who returned "Blossoms" had kept it for longer than the readers who returned their books on Thursday and Friday.

By:
It helps if you lay your information out in a grid fashion, and then check off the boxes that don't fit a clue.  Check out this WikiHow to see what to do. http://www.wikihow.com/Solve-Logic-Puzzles
I tried it based on the information provided and, although you can deduce some things (i.e., Gwen returned her book on Wednesday, Luke's was 1-3 weeks late, Blossoms was returned on Saturday), I do not believe there is enough information to solve the question for every person. Give it a try to double check for yourself, though.
Upvote • 0 Downvote
Comment • 1
More
Report
Report

How can you bring exactly 2 liters of water from a pond when you have only a 7 liter and 4 liter pail? 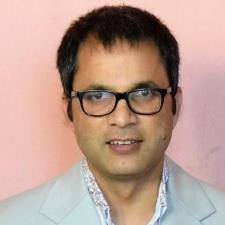 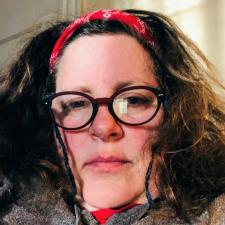