When 6 times a number is subtracted from 12, the result is 4 times the difference of 5 and the number. What is the equation?

Sam is 10 years older than Ted. The sum of their ages is 56. if Sam is x years old, translate this word problem into an equation 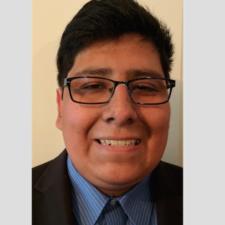 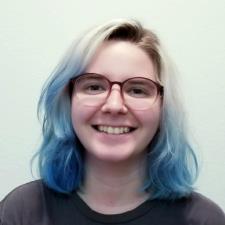