If you open up a .png file, there are characters in there which fall outside the ASCII scheme. I am looking for a way to open a file (using c++) in some binary type of format. Basically, looking to represent the data as something besides what you'd see if you changed the .png file to .txt and then opened it. Working on a program to modify the data and it works beautifully for everything found within the ASCII world but not even close to everything else.

I have tried streamName.open("filename.txt", ios::binary);. It still opens it in the text format so I ended up trying the following: streamName >> hex >> variableName; which is basically pointless if the data isn't able to be represented by ASCII characters in the first place. I have searched for days and possibly just now realized the problem... the filename as a .txt extension? If this is the case, what does it need to be to get the correct format of the data I'm looking for?

This has been a prolonged search over years (off and on) just really getting serious about it now. Any help which could be provided would be more than greatly appreciated :)
Follow • 3
Add comment
More
Report

By:
Calvin,
The very basic point you are making is that computers store information in binary and it is often grouped into groups of 8 (called bytes) or larger (with other names such as strings, integers, real, etc.).  The interpretation of the data is critically important.
So, a byte may contain a small integer.  It may contain an ASCII character.  It may contain a Boolean (T/F) value.  It may contain part of the color-code of a jpeg or png or other picture.  Notes:  (1) the number of colors in the picture files determines how many bits each pixel will take because 3 colors must be represented, and (2) hiding "bits" of non-picture data in a picture files (called steganography -- see Wikipedia -- is extremely difficult to decrypt).
In almost every operating system, the extension (e.g., ".txt") of the file is only used to determine which program should read the file by default (e.g., when clicking on the file name).  It may contain absolutely any binary information and it makes no difference until the program (e.g., Photoshop) tries to translate it into a picture.
So, check out the many, many web sites that have examples of reading a binary file using C++.  Microsoft has an example at:
https://msdn.microsoft.com/en-us/library/3f3t7tke.aspx
p.s., The process of changing a binary file's data is commonly called "Patching."  The Internet also has lots of examples of Patch programs.
p.s.-2.  PLZ adhere to software licensing (which often disallows reverse engineering and modifying binary files).
Upvote • 1 Downvote
Comment • 1
More
Report
Report

To red a binary file, you cannot use the extraction operator (>>). You need to use the read function. streamName.read(...);
See http://www.cplusplus.com/doc/tutorial/files/ for information on the read function (near the bottom of the page).
Upvote • 0 Downvote
Add comment
More
Report

c++ program that is complicated i barely know anything in c++

can anyone tell me why this has errors? 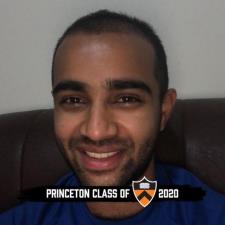 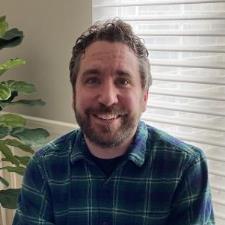 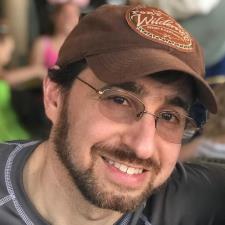