Are Patent Disputes determined "In Equity" or "At Law"?

In earlier Wyzant "Ask an Expert" postings, some Law Students and Bar Applicants addressed whether Patent Disputes were governed by "Equitable Maxims". Has the game changed?

The game has not changed. Patent Disputes (and attendant subject matter jurisdiction) fall on the Equity Side of the courts.

> Equitable doctrines (defenses) are referred to as "Maxims".

> The Doctrine of Unenforceability subsumes 6 categories or buckets: (1) laches, (2) unconscionability, (3) unclean hands (a major claim or defense), (4) misuse of a patent, (5) inequitable conduct, and (6) the maxim that "he who seeks equity must do equity". Bucket number 5 presents a problem in that "inequitable conduct" is often the equivalent of unclean hands.

> (3) Equity jurisprudence developed to soften the very sharp edges (substantive and procedural) that accompanied English Common Law. When an English court entertained equitable (not legal) principles, the court was considered to be sitting in "Chancery".

> (4) Equity Jurisprudence regarding Patents did not take a slow boat to the United States as a prelude to the Revolution or US Constitutional enactment. Equitable maxims were brought to bear in patent litigation much later and based on a Federal Statute (The 1952 Patent Act), though equitable principles were probably already in play before then, simply not codified. For those of you that still hesitate when Congress enacts constraints on the exercise of the subject matter jurisdiction, remember that the 14th Amendment was modified by 28 U.S. Code § 1332 when Congress declared that Diversity Jurisdiction could only be invoked if the underlying amount in controversy exceeded $75,000.00. Congress has the right, in several circumstances, to reduce or expand the powers of the Federal Courts (and, indeed, the number and location of the Federal courthouses).

> In England, equity and common law powers were divvied up between equity and law courthouses administered by equity and law judges. In the US, these powers were collapsed (consolidated) and a judge in one courtroom might wear his/her "equity hat" or his/her "legal hat"- depending on the relief sought by the litigants.

> Try not to mix up the Statute of Limitations with Laches, though courts often suggest or rule that the time constraints should be the same. The "fire extinguisher", delineated in a Statute of Limitation, is mostly arbitrary. Laches, on the other hand, informs whether the passage of time has harmed the ability of the litigants and the courts to properly rule: Was evidence lost? Did parties or witnesses die? Did parties and witnesses forget what happened?

> Also- and unknown to most attorneys- the factors (elements) of the doctrine of "Unclean Hands" can arise during the litigation itself (perjury for example). The facts supporting a charge of Unclean Hands need not have occurred or arisen before litigation begins. If all the adverse parties have "unclean hands", the proper remedy is to dismiss the case outright.

> It is also important to remember that entire swaths of the judicial system can be "equitable in nature". For example, Bankruptcy sounds in Equity, period!

> It is best to consider whether a dispute lies in Equity or Law by looking at the remedies that may be available: injunctive relief, specific performance (when the goods for sale are unique), recession, restoration, reformation, etc. On the other hand, relief at Law typically involves a request (prayer) for money damages.

> Closely aligned, a litigant is not entitled to seek relief in equity when a legal remedy is available. Thus, a claim for injunctive relief fails to state a “Claim for Relief” (or a “Cause of Action”) if the Plaintiff’s Complaint does not recite that “There is no adequate remedy at Law”.

why are there no statutory qualification requirements for directors

What is the difference between equity and assets?

GNUCash: How to count up equity?

Calculate the equity in your home after 10 years. 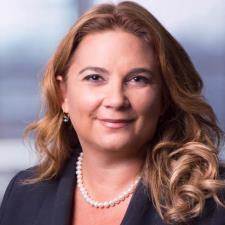 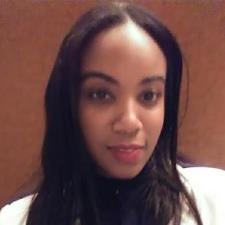 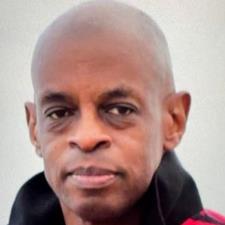