What creates a minor pentatonic scale?

A Pentatonic Scale is a select 5 notes out of your standard 7-note scale, hence the name: Pentatonic.

A Minor Pentatonic uses notes from the Natural Minor Scale. These notes are:

Another way to think about it: You are skipping the 2nd and the 6th.

There are a many ways of producing a minor pentatonic scale. Here are two, one that uses intervals and one that uses the minor scale:

If you add another minor second, you'll end up on C again.

-Minor Scales:The minor scale has 7 notes, and "pentatonic scale" literally means "5 note scale". In the pentatonic scale, these five notes are a certain distance away from each other. To create this from the minor scale, you just have to remove the second and sixth notes. See below:

Done! Now you're ready to play blues solos and sing folk songs (and a million other things..).

Lets view the A minor pentatonic scale for example. 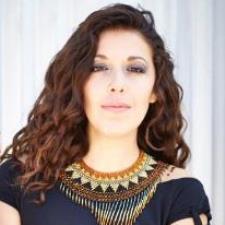 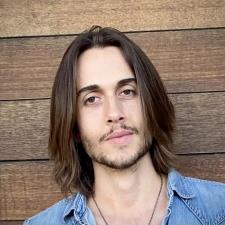