2.    Under what conditions does comparative advantage lead to gains from trade?

3.    Is it possible to have a comparative advantage in the production of a good but not to have an absolute advantage? Explain.

Before I go about answering these questions, I'd like to show you an example of how to do these types of problems.

If you wish, you can always simplify the fractions so they share a common denominator of 1. It may help you better understand the comparison. So for this example, John can make 2 cars for every boat he gives up while Timothy can make about 1.67 cars for every boat that he gives up. As you can see, they would be sacrificing the same number of boats in this situation, so you only have to compare the numerators at this point (the denominators MUST be equal at this point, or else you are solving for absolute advantage). Since John can make more cars while sacrificing 1 boat, he has the comparative advantage in cars.

Comparative advantage can lead to gain from trade when the two people trade at a rate between their respective production rates. As we just mentioned, Timothy makes 1.67 cars per boat he gives up, while John makes 2 cars per boat. Between them, we could settle at a rate of 1.75 cars per boat (or if you want it in whole numbers 7 cars to 4 boats). By this exchange rate, Timothy would be able to get more cars and John would be able to get more boats than each of them would if they made their own cars and boats.

You may notice that I may not have explicitly answered some of the questions, and that is to make sure that the answers you give are your own, and not just copied from here. I trust that if you read all of this, and have been following along, you will be able to piece together answers for whatever remains. Good luck! 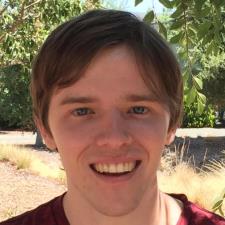 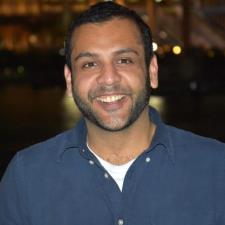 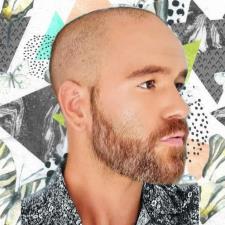