What is the Tristan Chord? Why is this important?

Short Answer: The ‘Tristan chord’ is a chord from Tristan and Isolde which doesn't have a accepted answer in the music community as to what kind of chord it is.

Long Answer: The ‘Tristan chord’ is known as one of the most debated chord in music history. According to Nathan Martin, it is possible to group explanations of the Tristan chord into five broad families. These five groups organize the Tristan chord as “(1) a functional half-diminished seventh chord, (2) a minor triad with added sixth, (3) some sort of “pre-dominant” sonority, (4) a dominant-functioned harmony, and (5) a sonority that cannot be analyzed in tonal terms.” From what I have found, the chord has two main alayisies that seem to be the most debated over. Both agree that the chord in the third measures is a E7 chord. The ‘Tristan chord’ itself is often debated between being an F half-diminished chord or a French augmented 6th chord. Those two chords are not the only analisis however, as mentioned my Martin.

Hindemith claimed the passage was in a-minor/major but was based on two part counterpoint between the soprano voice and the bass voice. The first well known analysis of this passage would be by Kurth. He considered this passage to be a dominant cadence, moving from b-major 7th to e-major 7th. However the f natural in the bass destroys this possibility to most theorists.

Of the debate between the half-diminished chord or the Fr+6 chord, I believe the passage should be analyzed as the Fr+6 chord. This theory of the Fr+6 was introduced by many theorists such as Piston (1941) and recently by Benward and Saker in 2008. The main idea behind this theory is that the G# is considered an accented passing tone. To me, it sounds that the G# is the note outside of the chord, and the dissonance is finally resolved once it leads up to the A at the end of the measure.

As endorsed by Richard Bass, the second possibility is that the chord is a viiø7 of F#, which then leads to the Fr+6 on beat 6 of the measure before resolving to V. Schoenberg considered analyzing the Tristan chord in measure 2 as iiø7 of Eb, an interpretation that has been revived more recently by Dieter Gostomsky. All three of these analyses have the chord as half-diminished but as different chords in different keys.

If I had to choose what chord this is, I would say it is the Fr+6. However, as it is clearly seen, this chord is very ambiguous as to what key, chord quality, and function the chord has. In the theme of the opera, I believe the Fr+6 is a better ‘feel’ for the music than the half-diminished chord or Hindemith’s counterpoint. The Fr+6 reminds me more of a longing to resolve with added tension from the passing tone which fits the theme of longing and desire from the opera. 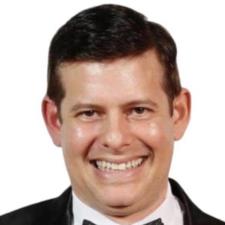 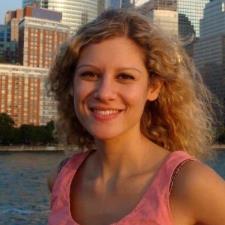 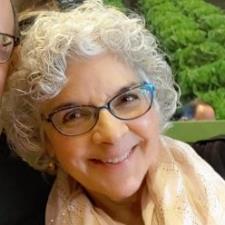