For this statement, "Either music is not dropped from the curriculum or the students will become cultural philistines; furthermore,

According to its truth table, which property best characterizes it?

d. It is a tautology.

Denote the main statement by M.

Additionally, consider the following shorthand where A and B are arbitrary atomic sentences:

"or" is given by the symbol "∨" where A∨B is true only when least one of A or B is true.

"and" is given by the symbol "∧" where A∧B is true only when both A and B are true and false otherwise.

"not" is given by the symbol "¬" where ¬A is true only when A is false.

"if and only if" given by the symbol "↔" where A↔B is true only when A and B have the same truth value.

"if then" given by the symbol "→" where A→B is true if either both A and B are true or if A is false.

That is, we may build a set S recursively first by taking all atomic sentences which we wish to consider so S would satisfy the following properties:

i) if C is an atomic sentence then C belongs to S.

ii) if C and D belong to S then C∨D belongs to S.

iii) if C and D belong to S then C∧D belongs to S.

iv) if C belong to S then ¬C belongs to S.

Next define a truth valuation by a function E: S ---> {T, F} where for any sentence Φ in S we have that E(Φ) = T exactly when Φ is true in the truth table sense and similarly E(Φ) = F exactly when Φ is false as one would determine via truth tables. Now assume C and D belong to S. Then E(C∨D) = T if at least one of the following hold i) E(C) = T ii) E(D) = T. Similarly E will return T or F exactly as expected according to the definitions of the logical conjuncts {∨, ∧, ¬, ↔, →} above.

Now let's dissect M according to all the machinery which we have established here.

Let A be the sentence "music is dropped from the curriculum".

Let B be the sentence "students will become cultural philistines."

Thus M is best characterized by the description that "it is contingent". 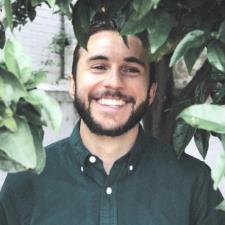 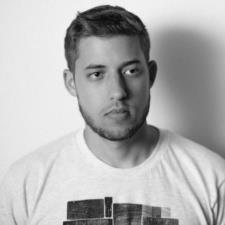