The time machine inside my spacecraft took me to a far away white planet. The murky air there smelled like aqua purifier, and when the smoke cleared, I found myself at a party with a saint friend of mine. I wanted to pin the tail on the ash-colored donkey. I took the needle attached to the tail to pin the donkey, but it accidentally became stuck in my hair. But I used my brain, and found a leaf to pin instead. I succeeded, but just then a fish swam by to remove it. 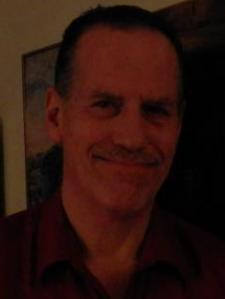 Why the white-haired donkey with the ash-colored tail wanted to board a spacecraft that resembled a time machine and zoom off to a planet of needle-nosed aqua fish where there would not be one leaf or shrub for his diet, I'd never know. He was either a saint or his brain was smoke-filled. Fortunately, the vehicle's purifier didn't work and the mission was aborted.

Can anyone help me write a story with ONLY these words

Can someone please write me a short story with these vocabulary words?

Can anyone help me write a story with these words : the night,lonely road,a girl walking on a lonely road,cool wind,sound of dried leaves, a car from behind 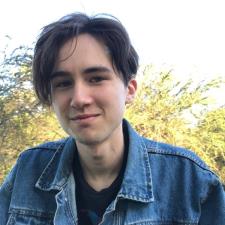 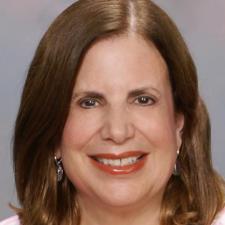