Do you know this piece?

This is a very odd request but a few years ago I came across this piece of music. I am quite certain it was for Piano, Clarinet, and Violin. Sometimes it featured voice. I remember it being many movements long (15+) and some were quite short. I believe it was by Poulenc (it may not be but also quite certain). I have scoured the web but alas, I have had no such luck.

If you happen to know what this is or can find it, I would be forever grateful

It is probably Darius Milhaud’s “Suite for violin, clarinet and piano” op. 157b (1936). The Suite is actually in four movements, but they are split in several parts of contrasting musical character. There’s no voice in this composition though.

A less probable alternative could be a “mixed” version of Stravinkij’s “Histoire du soldat”. This is a sort of chamber opera/oratorio (libretto by C. F. Ramuz), whose original score (1918) is set for seven instruments, plus a Lecteur (Reader) part — which has rhythmically spoken lines inside musical numbers and some readings — and two actors: the complete performance (music + theatre) can last until 1h15’.

Stravinskij himself set two chamber versions of the work in 1919: an instrumental Suite in nine parts (possibly with some short interventions of the Lecteur), and a second Suite in five parts for violin, clarinet and piano.

So, you could have attended a performance of this last Suite, where some excerpts from the first Suite were arranged and added, and some spoken parts recovered. 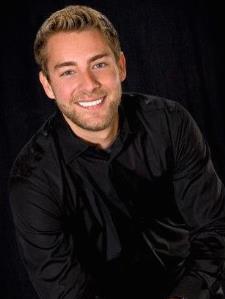 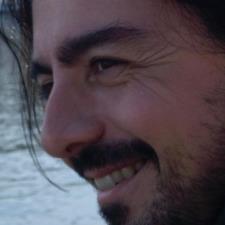 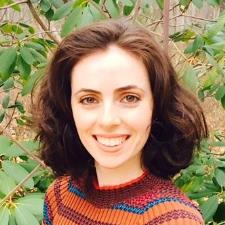