What is the difference between Communism and Anarchism?

Can anybody please explain me, in brief, the difference between Communists and Anarchists?
Follow • 1
Add comment
More
Report

I should note that both ideologies have variations. There even are Anarcho-Communists... Broadly speaking, most anarchists tend to share the Communist critique of Capitalism. However, Anarchists tend to be concerned with power and hierarchy. They are very skeptical of top-down and centralized systems. Stalin's top-heavy, bureaucratic, centralized and totalitarian regimes. Anarchism is a non-hierarchical, leaderless and autonomous ideology. Communism is, traditionally, a communitarian, hierarchical and economically egalitarian ideology, but without much concern for politics equality, particularly under Stalin.

It is hard to be brief on this topic, partially because of the historical nuances....(Marx, Lenin and Stalin all had very different ideas of what Communism meant, and that there were brief moments in the Russian Revolution wherein there was more political equality. Anarchism has had only a few experiments in its name--the Spanish Civil War being the clearest example. Anarchists and Communists also have debated heavily over things like the timing of revolution and also over the question of political parties. 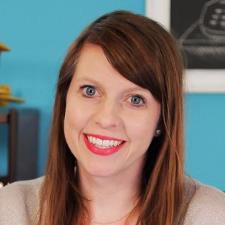 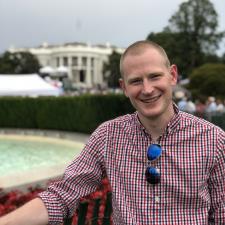