Piano Concertos: Why is Brahms 2 considered more mature than Rachmaninoff 3?

**I'm not completely satisfied with the answers so far, so more answers please! There's a nice bounty to be had!** These two titanic concertos are two of the most difficult often played concertos in piano literature, so they are talked about a lot. In most discussions, forums, or interviews with pianists I've seen, many pianists really love both. In Alexis Weissenberg's commentary on the Rach 3, he writes "the Rachmaninoff Third has kept, and will keep forever and without the slightest doubt, a place apart in my heart. I still think it is the most gloriously written concerto for the piano." Most everybody calls it the hardest concerto that is performed often (perhaps due to the movie *Shine*), and a ton of people love, admire and respect (and fear) it. Almost everything I've read about the Brahms 2 describes it as a very mature and grand work, requiring only the best and most mature musical interpretations. On the other hand, I've never seen the Rach 3 described as mature; glorious, saccharine, passionate, beautiful yes, but never mature. A lot of pianists seem to enjoy performing Rach's works, but they too will say that it's just "excessive climaxes" or something like that. Why, in these two very technically difficult, powerful, popular, and dare I say similar works, is there such an unanimous opinion people think that Brahms's concerto is mature and musical while Rachmaninoff's is less mature, "frivolous", “schmaltzy”, or "film score - esque"? Given that this opinion is so prevalent, is there something inherent about maturity in music that is objective and not subjective? Should maturity be something that music should strive for? (This question isn’t limited to these two composers; late Beethoven is almost always described as extremely profound or transcendental, but rarely (if ever) Rachmaninoff or Liszt) ~~ I know this is a subjective question, but I hope that I've asked it well enough that it is a more constructive subjective question, which is allowed by site rules.
Follow • 1
Add comment
More
Report

I would say that the adjective "mature" is mostly in the eye of the beholder here. My guess is that the phenomenon you are describing has to do with the relative presence or lack of restraint, i.e., trying to do more with less. Brahms utilizes this principle with great skill. Rach doesn't usually do this. In my opinion, both composers are masters of the piano and of the orchestra. Personally, though, I don't think this is a good definition of "mature." My definition would be more along the lines of this: does the composer know what he is doing with regard to the form and the instruments in question? By this definition, both Brahms 2 and Rach 3 are quite mature works, written by composers who were both masters of the craft. 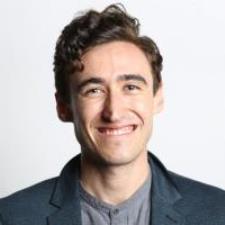 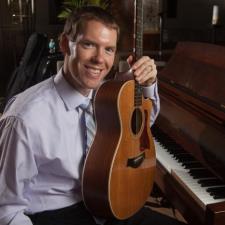 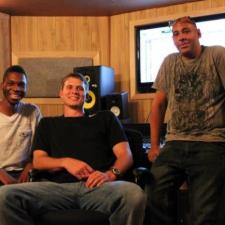