Age of fossils found in rocks?

I have heard the claim by creationists that geologists date rocks by the fossils they contain and date fossils by the rocks in which they are found. This supposedly invalidates radiometric ages because they are a result of circular reasoning. Is this statement purely wrong, or is there some truth to it?
Follow • 3
Add comment
More
Report

This creationist statement is totally incorrect, but is employed because it is confusing and “seems plausible” to someone who has only a passing knowledge of geologic dating methods.

Relative dating just means that if we compare fossils from different strata/levels/horizons, we might be able to say which stratum is older by their fossil content. For example, let’s say I have one stratum that contains fossil trilobites and a second stratum that contains fossil primates. I don’t need to know the absolute ages of each stratum to know that the trilobite level is older than the primate level. I know this because I rely on the accumulated knowledge of hundreds of years of paleontological research; there has never been a trilobite found in the same stratigraphic level as a primate, and vice-versa.

The creationists know this (maybe?) and set up a false comparative premise that is only meant to confuse you. Don’t be fooled! 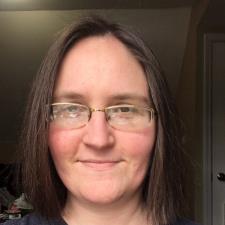 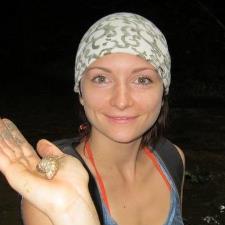 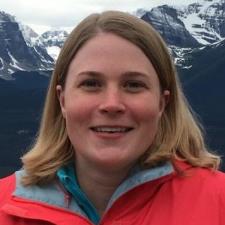