By:
First, you must understand the nature of seismic waves. S-waves, can only pass through solids, so they do not pass through liquids. P-waves can pass through all mediums, however they are slowed down and are altered in direction when they pass through liquids. Consider this, S-waves that must pass straight through the center of the earth to reach a seismic station on the opposite side of the earth are never detected. Why? Wouldn't a liquid core stopping the S-waves in their path explain this? Yes. The S-waves stop at an interior liquid boundary that is quite large, while the refraction of the P-waves allows us to determine the shape and size of this boundary (liquid outer core). Mean while, variations in the velocities of P-waves detected allow us to map out where the solid inner-core is, as the P-waves that would pass through the solid core would end up being sped up at some point.
Upvote • 1 Downvote
Add comment
More
Report 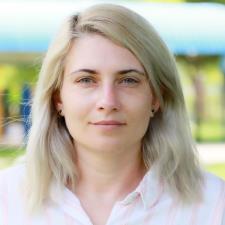 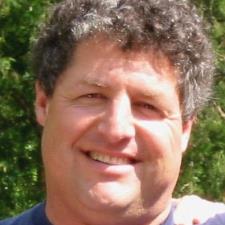