Are parallel chord substitutions common in (classical) music (if so, please share some examples)? And do they have the same function as the original chords? By saying parallel chords I am referring to the term Hugo Riemann used in his theory (Parallelklang in German). For example, in the key of C major (minor), the parallel chords for each chord degree are: I: A minor (Eb major) ii: F major (diminished, so none?) iii: G major (C minor) IV: D minor (Ab major) V: E minor (Bb major) vi: C major (F minor) VII: diminished, so none? (G minor) Since any parallel chord for each chord degree is in the key of C major or C minor, I won't talk about them much (`*`). But I was wondering, what if we use the parallel chord of, say, the Neapolitan, e.g. Bb minor, in the key of C? For example, instead of having the usual chord progression: `I-iiN-V`, we'd have: `I-(iiN)p-V`, where (iiN)p is the parallel chord of the Neapolitan, Bb minor. Please note that I am referring to `V` as function, so it could be `V`, `V7`, `V+`, `VII7` (diminished or not), etc. And also, what about secondary dominants? For example, in C major: V/ii: F# minor (instead of A major) V/iii: G# minor (B major) (the same applies to the V/III) V/IV: A minor (C major) V/V: B minor (D major) V/vi: C# minor (E major) ______ `*`I'd like to mention that, while writing the first table, I realized that the parallel chord of II is IV, and vice versa. Since we know that these two chords share the same function, does this answer my very question? Does this apply to the parallel chords of the "chromatic" chords as well (the Neapolitan and the various double dominants)? However, interestingly, this does not apply to minor scales. For example, in C minor, the parallel chord of `i` is not Ab major (`VI`), etc.
Follow • 1
Add comment
More
Report

Riemannian parallel chords are indeed common in classical music. You can find examples in a lot of the 19th-century literature. The point of Riemann's theory is that any chord can be thought of as having what we would now call a tonic, predominant or dominant function, and that these relationships explained how and why an A minor chord could be used in place of a C major chord (for instance).

The same relationships can be said to apply to temporary tonicizations, so yes to your question about secondary dominants.

I have not seen any literature that specifically addresses this, but yes, it does stand to reason that a minor subtonic chord would work as a parallel to a Neapolitan chord. 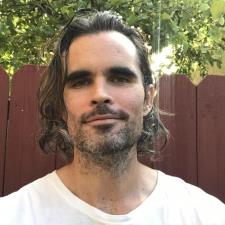 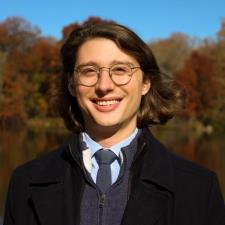