No guide sufficiently teaches you when to drop certain terms in parallelism.

Parallelism means that like things are to be treated in like manner. The author speaks of "studies" dealing with two like things: how heat flows etc., and the formation and reversal etc. Therefore the sentence must refer to studies OF one and studies OF the other. Including the second "of" allows the author to drop that second "studies," which becomes redundant since it's clearly meant to apply to both prepositional phrases ("of how heat..." and "of the formation...") Here's maybe an even clearer way to look at it. Suppose the second "of" were to be omitted. Here's what the sense of the sentence would become:

The discovery [etc.] is responsible for:

advancing studies of how heat etc...

the formation and reversal etc.

Do you see? Without the second "of," the parallel elements become "advancing" and "formation." Which makes no sense of course, because how can some "discovery" be "responsible for" facets of earth's magnetic field? On the other hand, with the second "of" included, everything makes sense: The discovery is now responsible for one thing, namely. advancing two kinds of studies.

To tell you the truth, even the corrected sentence isn't the greatest, because the two studies' topics should be in parallel form as well. The best possible, most elegant version would go something like "...responsible for advancing studies of the flow of heat from the inner core through the outer planet, and of the formation and periodic reversal in direction of Earth’s magnetic field." I have underlined the parallel elements, and you should note that the meaning remains intact. However, the parallelism of "studies of X....and of Y" is the more important issue, in order to avoid the huge error I describe above. Using "how heat flows" with "the formation" isn't wrong, just clunky. But omitting the second "of" would be wrong.

I mention that last hypothetical just to help you better understand the music of a strong, elegant, correct sentence. Keep practicing parallelism examples and analyzing how like things are treated in like manner, over and over. Keep making mistakes, too. Eventually you'll get the hang of it.

What is the hardest part about studying for the GMAT?

How much can you expect your score to improve when retaking the GMAT?

How should I determine if I should retake the GMAT?

Which of the following, if true, most strongly supports the position held by the front office of the baseball franchise?

What is the best strategy to get 700+ score in GMAT within 3 months? 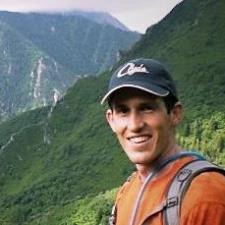 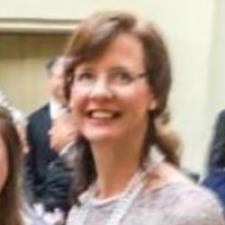 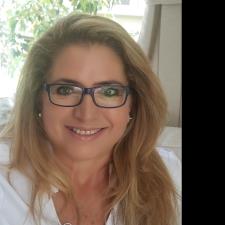