Is it still worthwhile to use Dreamweaver?

This is a very charged question due to subjectivity, but I'll try to explain why I do not use Dreamweaver, nor do any of the web dev professionals I know.

Dreamweaver is a gigantic software package that, in keeping with Adobe's philosophy, tries to be all things to all people. It has WYSIWYG functionality and (mostly) hands-off styling and JavaScript modules for users who don't want to be burdened with learning code. And it has a code editor for those who do. But why would a someone who uses only the code editor want all the extra, unneeded functionality in a very expensive software package? There are several very good code editors out there for free. (I use Atom.)

Even if a web designer were to use Dreamweaver without touching code, that person is responsible for the code that is produced. By that I mean that you can create a professional website using Dreamweaver, but if the underlying code--although functional--is inadequate for some other reason, then you're stuck with code you're unable to do anything about.

I say this because Dreamweaver produces some pretty horrendous code when left to its own algorithms. There are some very important current best practices involving semantic HTML, accessibility issues, and search-engine optimization (SEO) that just aren't being met. (Yet.)

That said, Dreamweaver is, perhaps, a good intermediary tool when learning HTML, CSS, and JavaScript coding. But I think the goal is to know these technologies well enough that Dreamweaver is unnecessary.

Develop an System Sequence Diagram for the registration of a new rental in a video rental system.

when we can use positions property in css?

I'm trying to learn web design. I desperately need help moving a div up under the header. Please help.

Why user interface is important in websites? 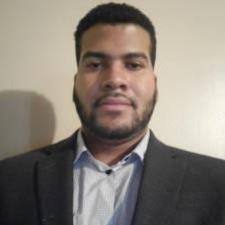 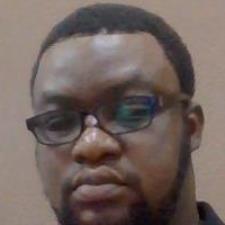 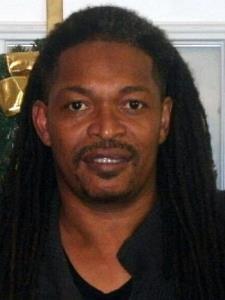