Which is a reason that many organisms that have existed on earth have no fossils left?

There are many different ways to answer this question depending on which organisms you're talking about. My answer, is due to poor conditions of preservation. When an organism that has no hard parts (bones & teeth), like a jellyfish dies, unless it dies under conditions where its soft parts can be preserved, such as an anoxic environment, then its soft parts will eventually decay. Majority of the fauna that existed prior to the Permian-Triassic extinction, had very little hard parts, therefore very little potential of preservation. Also, in some cases, even the hard parts which were typically composed of CaCO3 were dissolved due to acidic conditions, leaving potentially no remains of an organism behind. 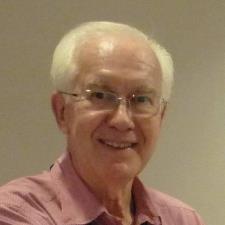 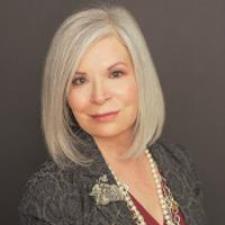 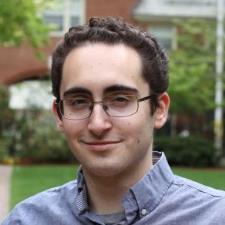