How can I set this Formula?

Thank you so much! Hope you can help.! 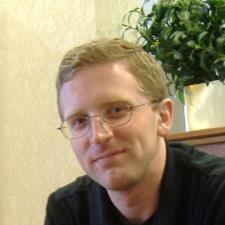 The IF statement checks each cell if any of them contains the number "3". If it does then get cell's value and add 870 to it. If it doesn't then adds 830.

Then you copy the formula in B1 to the other cells (B2-B4) to apply the same formula.

Drag B1 formula down the column to apply to the next rows. Let me know if you have any more questions.

How many hours of labor are needed per day in the month of June to answer 750 emails each day all while maintaining a time to first response time of 24 hours?

Materials which burns on heating

how to make a time to completion chart 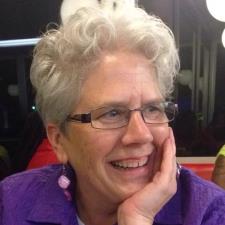 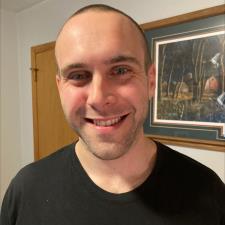 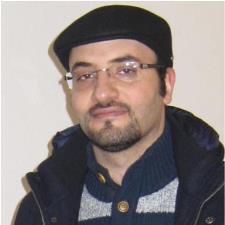