Who was Andrew Jackson

By:
Andrew Jackson (1829-1837) was our 7th president. He was the first of the "log cabin" presidents. An entry in his diary states that for thirty-five years before becoming President, he read three-five chapters of the Bible daily. Born in 1767, he grew up on the frontier and became a national hero as the general winning the Battle of New Orleans at the close of the War of 1812. He was known as "Old Hickory," and his presidency marked the rise of the common man to power in America. A strong President, Jackson was involved in many disputes. He violently opposed the Bank of the United States. He acted with a firm hand in the Nullification Controversy when South Carolina threatened to secede from the Union. He died at "The Hermitage," near Nashville, Tennessee, May 24, 1845, proclaiming his faith in God.
Upvote • 0 Downvote
Add comment
More
Report

Did the North give the South its debt after Civil War ended?

Post-war indictment of ex-Confederates in the Confederate States of America?

What led to the first fight in the American Civil War?

Why was it necessary to maintain a balance of power between the Slave and Free states?

Does anyone know if Confederate and Union deserters ever travel together? 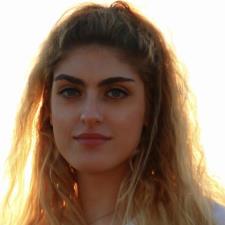 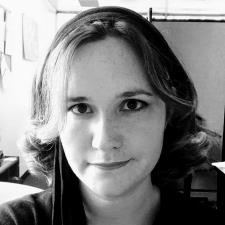