Before an election, a company conducts a telephone survey of likely voters. Bases on their survey data, the polling company states that an amendment to the state constitution is supported than 59% of the state's residents and that 41% of the states residents do not approve of the admendment. According to the company, the results of their survey have a margin error of 3%. Write and solve an equation describing the maximum and minimun percent of the state's residents that support the amendment.
Follow • 2
Add comment
More
Report 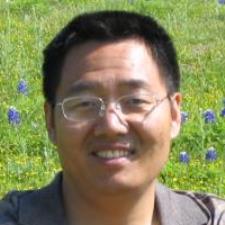 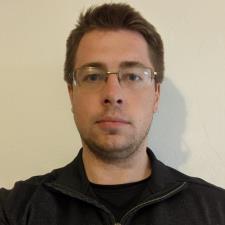 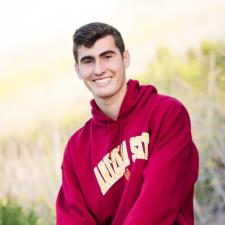