A star cluster may contain one or more galaxies.

By:
I don't know the precise scientific definition of star cluster and galaxy, but I believe the former term applies to much smaller agglomerations of stars than the latter, and also galaxies tend to have a lot more "stuff" in them (e.g., nebulae and random matter, including dark matter) than star clusters. Plus, and again I'm not entirely sure about this, I understand it that star clusters form simply from the mutual gravitational attraction of their stellar members, whereas galaxies tend to coalesce around supermassive black holes.
In other words, a galaxy may contain one or more star clusters, but not the other way around.
Upvote • 0 Downvote
Add comment
More
Report

What is the farthest planetary body or star system object we have observed using visual light?

How could scientists know how far a star or galaxy is from us?

Why do stars flicker?

Are there stars that wouldn't look white to the naked eye? 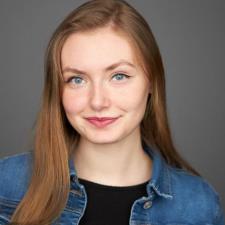 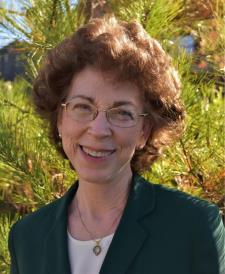 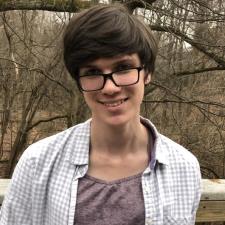