Can my pc run shaders if so which ones?

Short answer: Yes you can run shaders with those specs.

Most shaders tend to be pretty resource-intensive and can only be run on high-end PCs without affecting the FPS and performance of the game. Since your PC-specs are just below the recommended specs for the base game, most Minecraft shaders will affect your performance in a noticeable way. If you want to use Minecraft shaders, I would recommend sticking to shaders that just slightly enhance the default look of Minecraft. It's hard to say which specific shaders you should stick with, but any shaders that add reflections, shadows, and bloom are going to affect your performance. For most games. 30-60 frames per second is considered desirable. Most shaders available will drop your frames per second between 12-24 FPS. Many would consider this unplayable. Some shaders actually make the game easier to run and improve your performance. So if you are seeking to gain a few FPS those might be an option for you. Again it's difficult to say which ones specifically. I won't hurt your computer to try out different shaders, only your FPS.

Why do most video games get updated on Wednesdays?

What do I need to do to get this C# code to work in Unity?

Tell me severity of this question:

You have 330 boxes each requiring a key. 15 keys can be bought for 300 gems a day. If your total boxes increase by 5 a day, how many gems will have to be spent, and how many days will have passed? 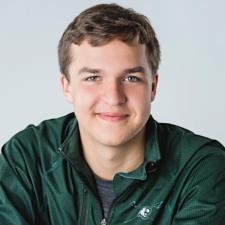 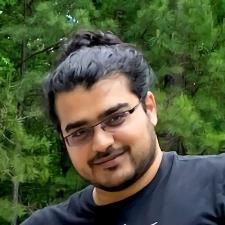 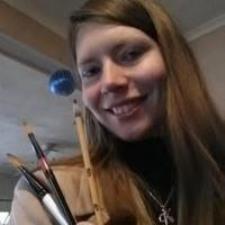