Define bond length.how It changes with electronegatitivity,bond order and hybridisation.

A bond length is simply the equilibrium distance between the centers of two bonded atoms. It is commonly reported in angstroms (Å) or picometers (pm).

Bond length is fundamentally dependent upon the covalent radii of the bonded atoms and the bond order. Higher order bonds tend to be shorter bonds. Covalent radii decrease as you go up and to the right on the periodic table. Smaller atoms make shorter bonds. 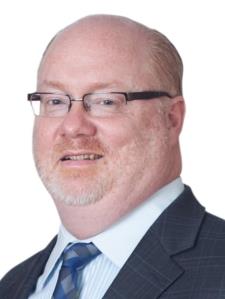 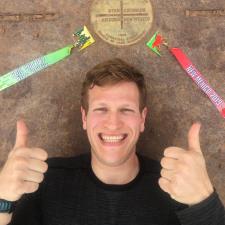 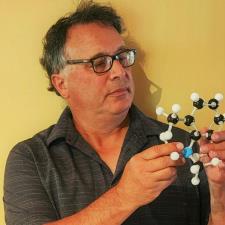