How long is a MacBook Air supposed to last?

Physically, the MacBook Air will last a long time. I know of someone who is still using a MacBook from 2012. The only problem you will run into is that at some point you will not be able to update the operating system (commonly referred to as the macOS). For example the current macOS is Mojave (10.14). The following MacBooks and iMacs are eligible for Mojave. 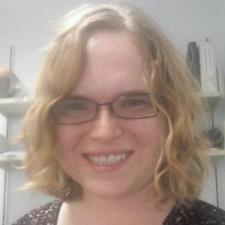 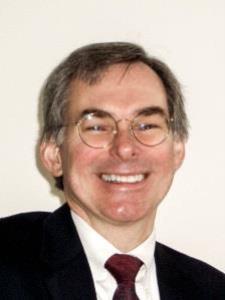