Congregational involvement in Protestant and Catholic services during the time of Luther?

How involved was the congregation in the performance of music in a Protestant service of Martin Luther and a Catholic service in the Counter-Reformation?
Follow • 1
Add comment
More
Report

The Protestant Reformation brought about much more personal involvement in Christian practices. People began to read the Bible in their native languages. They were encouraged to be active participants in worship as the services were now in the vernacular. For example, J.S. Bach (1685-1750) who was major composer of the Reformation and an active church musician in the Lutheran church for a great portion of his career, wrote many cantatas and set the Passion story (suffering and death of Christ told in the Gospels. In his magnificent choral works, The St. Matthew Passion and St. John Passion, he included several interludes, familiar German chorales (hymns) which served as the congregational responses to the action in the story. The music of the Counter-Reformation of the Catholic Church was intended to be more ethereal/other-worldly, sung in Latin, of course, with rich use of polyphony sung by a choir, not the congregation. 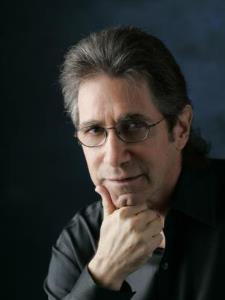 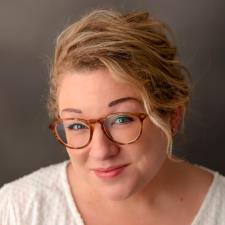 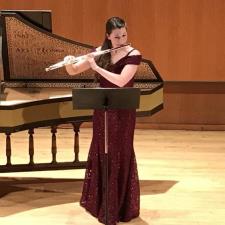