Does it really make difference to play a song in a different key?

I hear sometimes players and composers say that this song won't sound good in F Major for example, and you should play it or write it in G Major. In other words, it seems that they assign aesthetic attributes to keys. Is there an objective, real difference in the amount of pleasure that people can get from same songs written for different keys? I'm not sure if great composers really feel the difference in songs being played in different keys. Did Beethoven for example feel Moonlight Sonata was more sad in key X rather than being played in key Y?
Follow • 1
Add comment
More
Report

It's a mystery really. In the Baroque era particular "moods" (they called them "affect") were associated with different emotions. G major, for example, has been called Bach's key of "spiritual joy". I'm not sure how rigidly he adhered to this idea. Did Beethoven choose C# minor because it was a weird key (at the time)? I do think Haydn wrote some pieces in weird keys because instruments at his time sounded weird in keys like F# Major.

Now of course certain instruments play more readily in some keys than others, so if you take them out of their "comfort zone" they might play less well or the instrument might not sound as good. 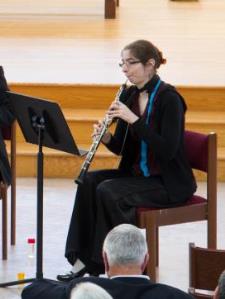 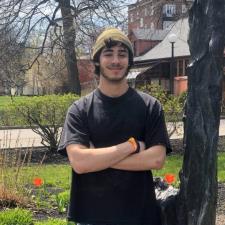 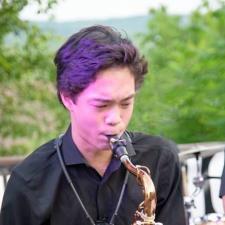 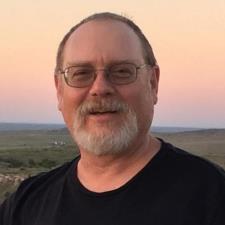