Whole question is in the description.

If we are assuming that decreases according to the exponential model, we can use the equation dP/dt =kP where P represents the population size and dP/dt represents the rate of population growth. We can solve this equation for P by separating the variables and integrating both sides of the equation. Doing so gives us P(t)=Cekt or P(t)=P0ekt (setting P=P0 when t=0 lets us know that P0 = C).

We also know that the population is at 4000 once 4 hours have passed. We can use this to solve for k:

Now, that we have solved for all the variables, we can answer the question.

Calc 2 For Engineers Problem in Description 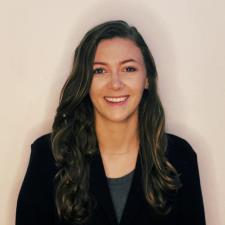 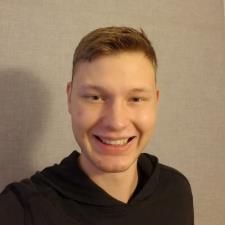 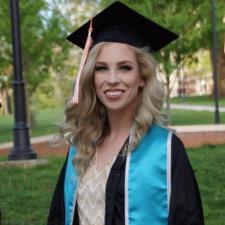