jeans cost $45 each, shirt cost $25 each; total spent $190. If bought twice as many shirts as jeans, how many jeans and shirts did she buy? 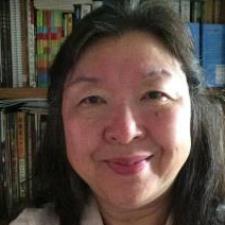