The teacher, as well as the students, has gone for the movie. Is this sentence correct?

The teacher, as well as the students, has gone for the movie. Is this sentence correct?
Please explain the correction, if any. Thank you.
Follow • 3
Add comment
More
Report

By:
You have a compound subject. The subject consists of "the teacher," and "the students," since they are both performing the action of going to the movie. A compound, or plural subject such as this requires the use of the verb "have" rather than "has." The verb "has" would be used for a singular subject such as "he," "she," or "John."
Think about it this way. If you were to replace "as well as" with the conjunction "and," would the sentence sound correct using the verb "has?"
"The teacher and the students has gone for the movie."
Clearly, that does not sound correct and is grammatically incorrect.
Upvote • 0 Downvote
Comments • 2
More
Report

what is the purpose of learning your native language in school education? 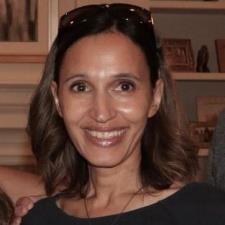 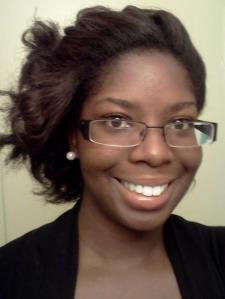 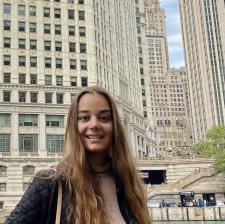