After the expansion of Islam into Africa, an organized Christian presence remained in?

A. Egypt and Ethiopia B. Morocco C. Mauritania and Tunisia D. the areas along the silk road E. Algeria

The answer is A, as evidenced in the Coptic Church centered in Alexandria in Egypt, and the Christian Ethiopian Kingdoms of Aksum followed by the rule of the Christian Zagwe dynasty after the destruction of Aksum by Queen Gudit.

B, C, and E are incorrect as Berber conversion to Islam as well as Bedouin migrations into North Africa formed the core of powerful Muslim states that would support their co-religionists in Andalusia and the Mediterrenean against their Christian neighbors. Most of the Afro-Romance Christian presence in North Africa waned in importance until they were assimilated into the now-predominantly Muslim majority.

D is incorrect because the Silk Road does not run through Africa.

which of the following facilitated the creation of the mongol empire 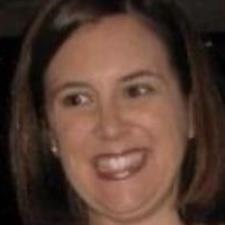 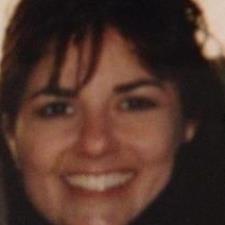