What is the Gross Domestic Product (GDP)?

I suppose GDP is supposed to create a measure of a country's wealth/welfare, something easily indexable.But how exactly is it composed? And is its composition disputed? How good is it at measuring a country's economic well-being?
Follow • 2
Add comment
More
Report

GDP is considered a useful tool to measure a country's wealth, most preferably, Real GDP (rGDP). Which is GDP adjusted for inflation, and it's most commonly calculated in the real world using and spending or expenditure approach (C + I + G + Xn). There are other ways to calculate the GDP that are used for different circumstances with different variables and metrics of calculating capital. rGDP isn't always the best measurement to represent a country's well-being, people recommend GDP per capita as a more accurate representation of understanding a country's individual welfare and living conditions. There have been discussions of transferring to "happiness index" as the best way to measure a country but the GDP reigns supreme as of now.

Imagine that you are the Plant manager of a manufacturing plant that produces widgets (1000 per year), that have a certain price in the market ($100). The annual production is current dollars is $ 100,000.

Imagine now a country as a huge manufacturing plant. The GDP is an indicator of production at market values. In 2017, the US GDP was around 19 trillion dollars. Usually, to make international comparisons, the GDP per person is used (US: $59,500 in 2017, Niger: $380). Hence, the GDP is an imperfect indicator of production; certain activities are not computed (illegal transactions, work done at home, etc.). It is an economic indicator of standard of living.

The relationship between happiness (well-being) and GDP is not so simple; some countries (Denmark) have an overall happiness level higher than countries that have higher GDP per capita (US).

There have been certain efforts to create a better index, for example the GPI (genuine progress indicator), the Human Development Report (by the United Nations).

In order to make economic comparisons, I recommend the Competitive Rankings of the IMD and the World Economic Forum that take into consideration several sets of variables. 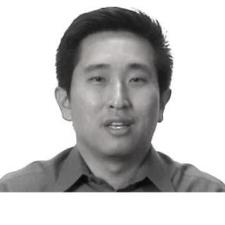 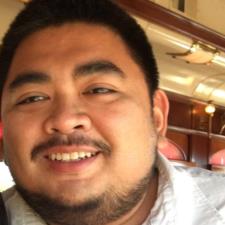 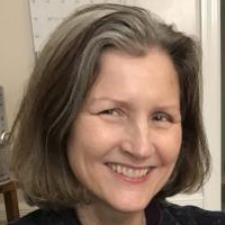