Read, evaluate and analyze the U.S. Constitution. Understanding each of the amendments within it, create your own amendment that you deem necessary to its current form. Write the amendment as the first part of your answer and use the rest of the answer to explain and articulate your reasoning behind your newly created amendment.
Follow • 1
Add comment
More
Report

By:
You can read the full text of the Constitution at this website:
http://constitutioncenter.org/constitution/full-text
It is not a very exciting read, but at least it's not very long.  Most of it is concerned with the rules by which the federal government is organized, elected, and operates.  The Amendments to the constitution appear at the end.  The first 10 Amendments are called the "Bill of Rights" and they enumerate freedoms reserved for the people which the government may not take away.  The 13th amendment abolished slavery in the United States.  The 18th amendment banned the production, sale, and import of alcoholic beverages, which led to the era of "Prohibition" in the 1920s and the rise of famous gangsters such as Al Capone who made money from the illegal sale of alcohol.  The 21st amendment repealed the 18th amendment. Other Amendments provide corrections or changes to the way the government operates, though some further enumerate the rights of the people.
Your proposed Amendment could change the way the government operates or could further enumerate a right of the people.  But you will have to read the Constitution and come up with your own amendment and reasons for it.
Upvote • 0 Downvote
Add comment
More
Report

Discuss how to investigate the Bill of Rights and U.S. Constitution as historical documents.

Where is the idea that a majority of the houses of Congress must agree to pass a law come from? Is it from part of the Constitution? 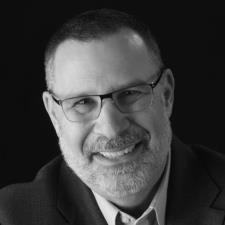 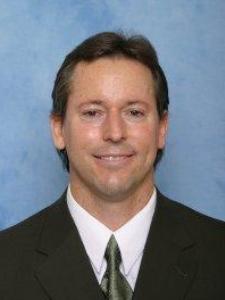 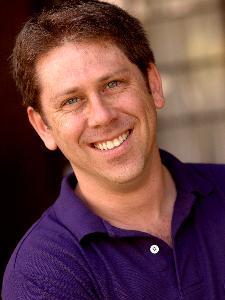