Which statement distinguishes a quasi-experimental study from a true experiment?

An individual has a 9-to-5 job. However, this person seldom gets up early enough to be at work on time and expresses great distress over this behavior.

May you please help me?

Explain how this situation relates to Behavioral, Psychoanalytic, Humanistic, Cognitive and Developmental?

A person who has lesions on his brain is having diffiulty verbarlizing complete or coherent sentences. 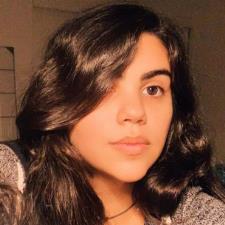 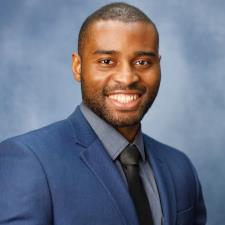 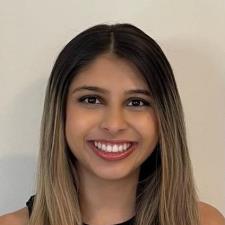