By:
Cheryl,
I hope you already have some idea of what is going on here, because a full explanation of riemann sums cries out for pictures. But I will do my best.
The idea is to estimate the area between a curve and the x-axis using the sum of multiple rectangles inscribed between them. It should be noted that areas above the x-axis come out as positive while those below the x-axis come out as negative. Thus, if a curve crosses the x-axis in the interval given, the positives and negatives will cancel each other, and that's ok.
Because the problem prescribes using the left Riemann, the extreme left corner of our rectangles will be exactly on the curve while the other end of the rectangle is on the x-axis. The extreme right corner of the rectangle may fall below, on, or above the curve, it doesn't matter. The height of the rectangle is thus defined by the y value of the function at the left side of the rectangle. The width of the rectangle, which is the same for all of the rectangles, is defined by (b - a)/n, where [a, b] is the interval being evaluated, and n is the number of rectangles to be used.
In this problem then, the width is (14 - 2)/2 = 6
The left side of the first rectangle is at x = 2,  f(2) = -7(2)2 - 9(2) - 9 = -55
The second rectangle begins at 2 + 6 = 8,       f(8) = -7(8)2 - 9(8) - 9 = -529
Knowing that the area of a rectangle is w * h, our sum becomes w * h1 + w * h2
If we were doing more rectangles, factoring out the w (because they're all the same)
would be a real time saver. Here it makes little difference but I will show it.
(h1 + h2)w = (-55 - 529)6 = -3504  Answer
If you graph this out, you will see that using two rectangles is giving you a terrible estimate in this case, but that is what it asked for.
Upvote • 0 Downvote
Comment • 1
More
Report
Report

Finding a closed form for these summations?

Write each series with summation notation 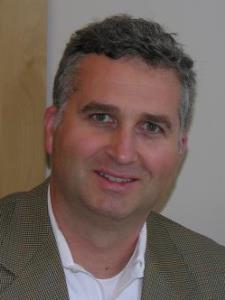 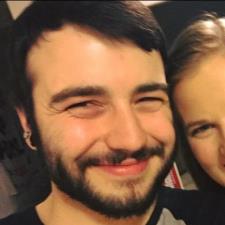