Can someone answer these for me

a. Identify the method for determining the number of electoral votes allocated in each state.

b. Identify how electoral votes are allocated to each candidate in most states.

c. Describe one way that the Electoral College benefits each of the following types of states:

a. Identify one pattern in teh table/chart/figure

b. Explain why a state may opt for a closed primary rather than an open primary.

I don't have access to the chart but I'm happy to help with the other questions. 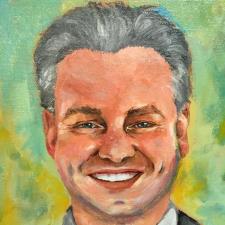 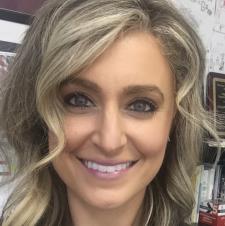 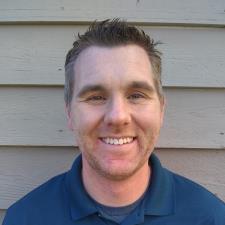