Probability of winning a dice game!

Four players play a board game that consists of four houses numbered in order from 6 to 3. The player who gets to house 3 wins the game.To move your piece you have to roll a dice with the exact number as the house number. What is the probability of wining this game? There is this rule that if opponent player rolls the same number as your house you have to move your piece back one house
Follow • 2
Add comment
More
Report

By:
It's a complicated game, but actually the answer looks like it is fairly simple.  There is nothing in the rules that is different for one player than it is for any other.  So by the rule of symmetry, each player has an equal chance of winning.  So if only one player can win at a time, then the probability of winning would be 1/4.
But what if more than one player could win at the same time?  Then the probability of winning would be higher.  So we have to figure out if that is possible. That depends on the rules, but the way you describe the rules, it's impossible to be sure.
The main question is:  Do the player roll one at a time, or all at the same time?
I'm going to guess that like most board games, the players roll one at a time. In that case, the player who rolls first has a slight advantage. However, again as in most board games, there would be a randomized way of picking the order, so no player has an advantage when the game starts.  Therefore every player has the same chance of wining, and the total has to add up to 1.  Therefore the probability of winning is 1/4.
But what if they all roll at the same time?  Then in order for more than one player (let's say 2 players) to win, they would both have to be at house 4 at the beginning of a turn.  Then in order to move, they would both have to roll "the exact number as the house number."  There's one problem:  Which house number do they have to roll?  The one they are at at, or the one they are going to?
The reason that's important is because of the other rule:  "if opponent player rolls the same number as your house you have to move your piece back one house."  Again, which house number?  The one they are at at, or the one they are going to?

If both answers are same, then that would prevent the two players at house 4 from moving ahead at the same time.  That's because if one of these two players rolled the number that would let him move ahead, the only way the other player could also move ahead would be to roll the same number.  But that would make the first player have to move back -- so he couldn't win.  And the same argument would apply to the second player.  So there would be no way that both players could get to the last house together.  That would prevent more than one player from winning at the same time, and that means that the answer is still 1/4.
If the players all roll at the same time AND the answers to the two questions I asked are not the same, then it's more complicated -- and I'm not going to try to figure that out that unless you say that this is the case.
Jon
Upvote • 0 Downvote
Add comment
More
Report

in how many ways can the letters of MATHEMATICIAN be arranged if the arrangment must begin with c and end with a?

Probability of winning a dice game!

Rachel has 14 red, 4 blue, and 3 yellow towels. In how many ways can the towels be arranged if one blue towel is at each end of the row? 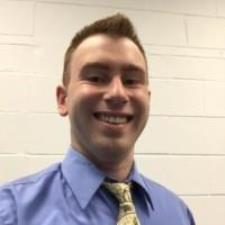 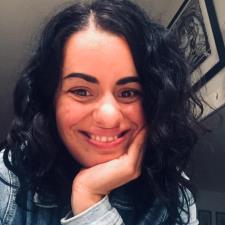 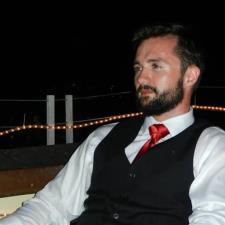